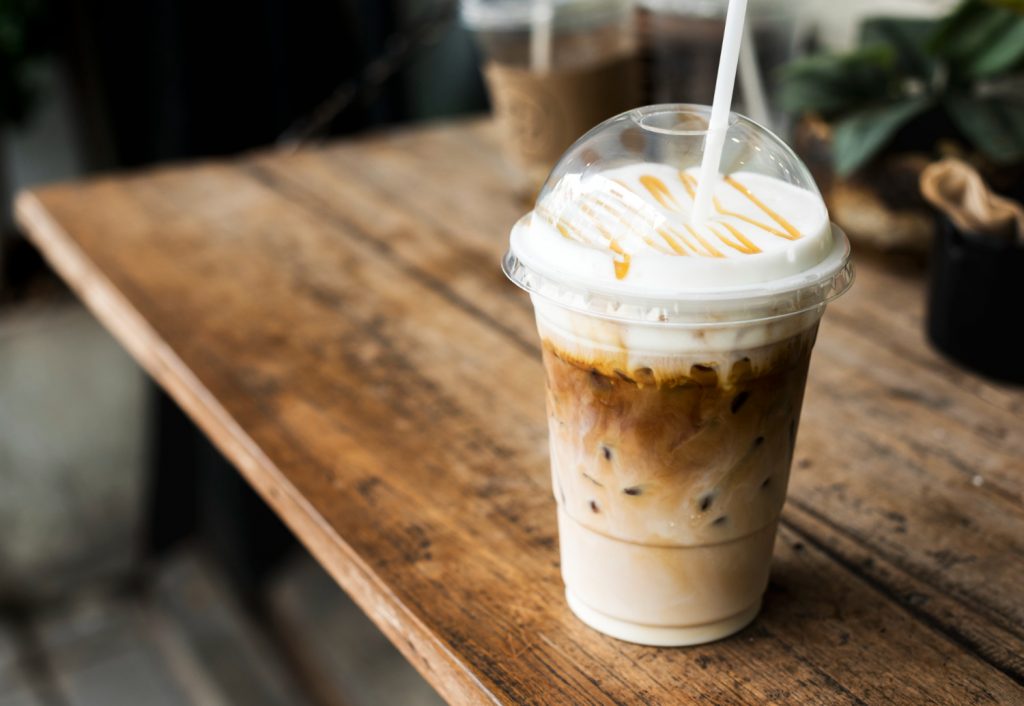 Plastic is all around us, microplastics have quite literally been found in almost every environemtal sample taken. And their effects are just as widespread. They pose a major threat to marine life and marine biodiversity, they can enter food chains and microplastics can even be detected in our food. Part of the problem is the unbiodegradable nature of plastic, meaning that it will stay in our environment for many years to come.

It is the common consensus that we are headed toward disaster… but there is hope. We have witnessed the purge on plastic straws, cups, cutlery and take away containers. In many cases they have been replaced with carboard or wood. But this ban on plastic has also led to new innovations, such as the advent of bioplastic. This new material seems to replicate plastic in many ways, but it is made entirely out of plants or biomatter. Their main benefit is their capacity to biodegrade, sometimes in just weeks or months, in comparison to the hundreds of years traditional plastic takes to break down. In addition, these bioplastics are generally thought to be more sustainable because they are made from a renewable resource and emit fewer carbon emissions during the manufacturing process.

Some would say ‘problem solved’ and some business might wipe their hands of any climate guilt after serving drinks in cups made of bioplastic. Indeed, this innovation seems to have solved a major problem. Yet the problem has just been shifted. When these bioplastic products are handed out to consumers it is now up to the consumer to dispose of it. Despite everyone’s best efforts, it most likely will end up landfill. And so, the paradox begins.

Biodegradation is a biological process. It requires fertile soil with bacteria, enzymes and oxygen to help break down natural materials. In order for bioplastic to be broken down it needs very specific conditions – conditions that are not found in a landfill or recycling plants. Research has shown that the greenhouse gas emissions from compostable waste in landfill is considerable higher that that when it is composted. This is because during composting biomatter is broken down by a variety of microorganisms. These reactions are often aerobic (meaning in the presence of oxygen), and produces non-toxic, nutrient rich soil. The constant addition of a variety of food and biomatter creates an environment with plenty of oxygen and extremely rich in microorganisms. This allows many different composting processes, compared to the very limited and oxygen restricted processes that can occur in landfill.

So placing your plant plastic in landfill is still polluting the planet, mostly in the form of greenhouse gasses. But what can be done? Firstly if you are given bioplastic packaging take it hope and compost it if you can. Secondly we must urge businesses to collect plant packaging and dispose of it as per the manufacturer recommendations (at an industrial composing facility). Finally, we must also urge all local authorities to collect compost and food waste, as well as provide compost bins in public spaces much like they do for general waste and recycling.

This is such a complicated issue, if you are interested in this topic check out the sources below!

The Truth about Bioplastics

The impact of landfilling and composting on greenhouse gas emissions